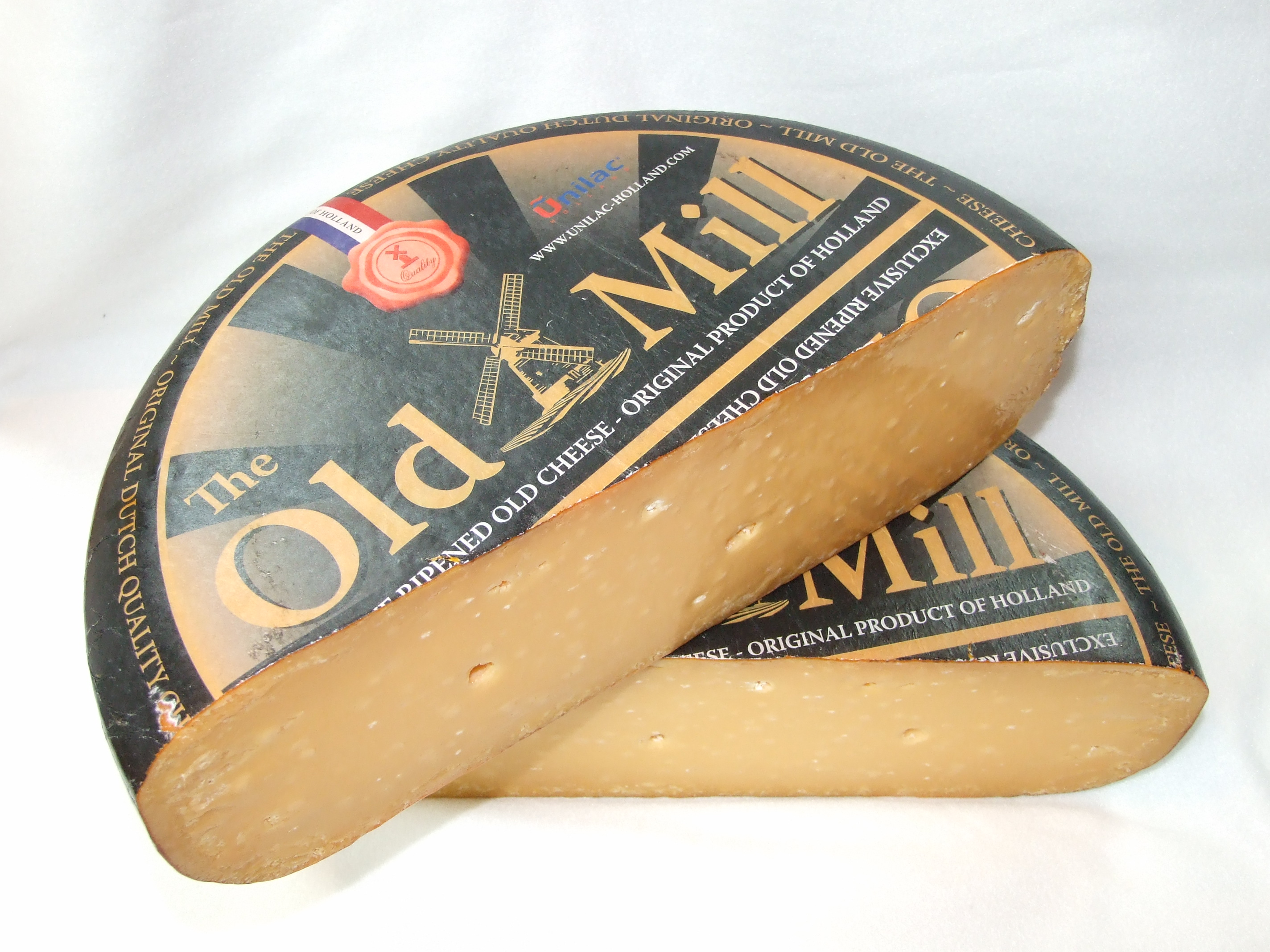 I know of an elderly Auckland couple who spend at least $100 a week on cheese. They are immigrants from Eastern Europe and find it a cheaper form of protein and also easier on their ageing digestive systems than meat.

I find that very easy to relate to. I grew up on a diet heavy on meat (hey, I’m a sheep farmer’s daughter), but over the years have cut back considerably. And now that I’m officially part of New Zealand’s ‘mature community,’ know that a heavy evening meal with meat as the “hero on the plate” (as they say on those television foodie shows) can result in a poor night’s sleep – dominated by lots of desperate groping for the Quick-Eze in a darkened room.

Think of the tasty and light alternatives using cheese for your main meal of the day. How about a healthy stir-fry packed with vegetables and presented with grilled halloumi or a big Greek salad with the focus on the feta or eggplant grilled with a topping of parmesan?  You’ll feel lighter and sleep better.

And a clever foodie friend gave me some special winter ideas on the same theme. Try French onion soup with a slice of toasted baguette with a thick slice of aged gouda melted on it and dropped into the soup; pumpkin soup with Danish blue crumbed over it; a goat’s cheese tart with steamed vegetables or a cheese fondue to share with guests. Yum!

I’ve been researching the protein content (along with carbs and fat) in 100g of some of our favourite YOLO and British cheeses. The table below shows Parmesan has the king hit with 35.1g and feta comes in with 17.4g of protein.

Brie and Camembert both have a good protein content at 18.6g per 100g. Food International has yet to find the ideal Brie and Camembert for our range of European cheeses. We are after standout cheeses for the distinctive YOLO packaging.

During a stay in France, we used to buy a beautiful Brie – the whole fridge stunk of cabbage when we had it – but it tasted so divine it was worth the sacrifice! I’ve been nagging our CEO to source a Brie just like that. If you see Adel around the traps do remind him. He needs to take the wife (moi) back to France to source that perfect Brie.